Between 1st century BC and 3rd Century AD the Roman Empire settled in these lands with the foundation of the town Oiasso, one of the most important along the Atlantic arch, and whose legacy lives on through the numerous remains found such as the door which appeared in Calle Santiago in Irun and the thermal baths behind today’s Roman Oiasso Museum, which combines all the remains found in the region. 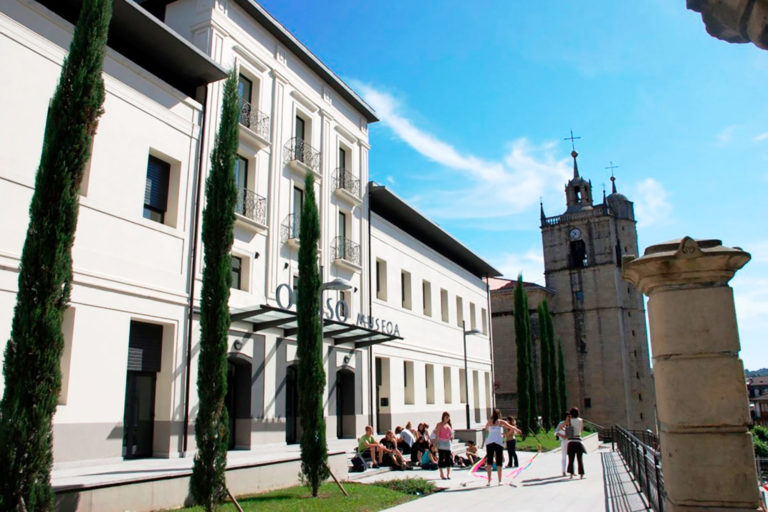 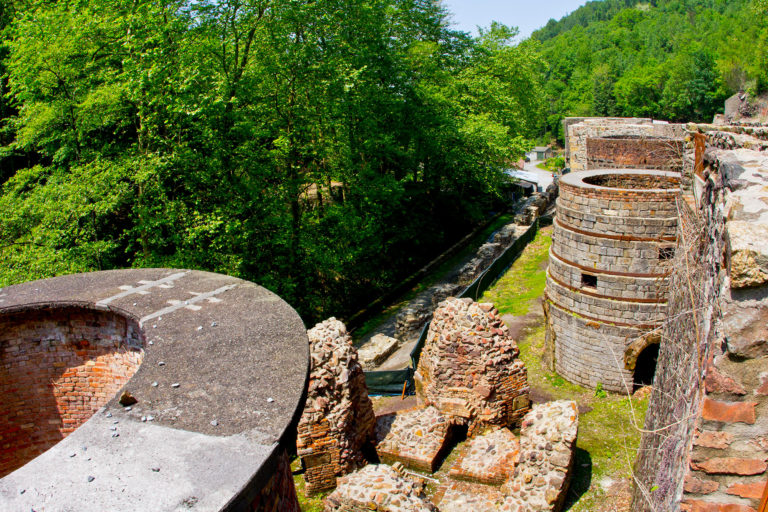 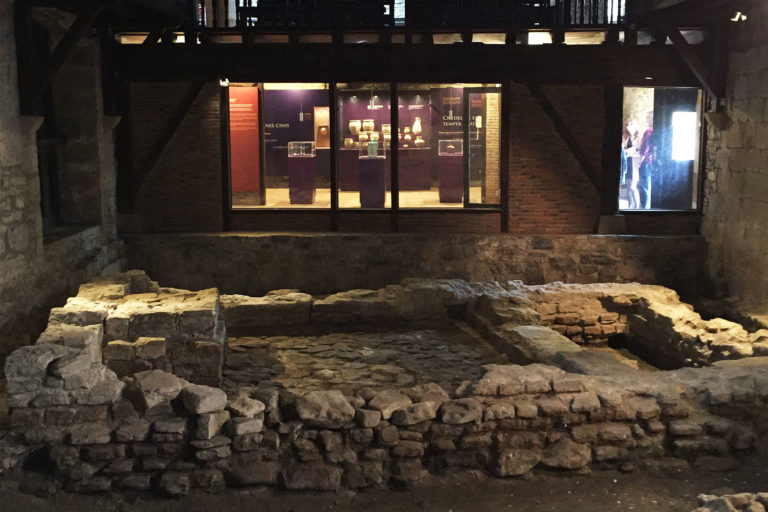 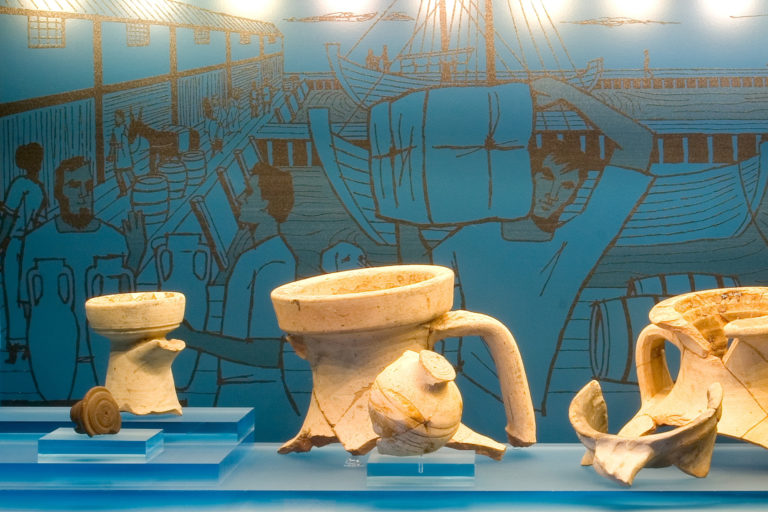 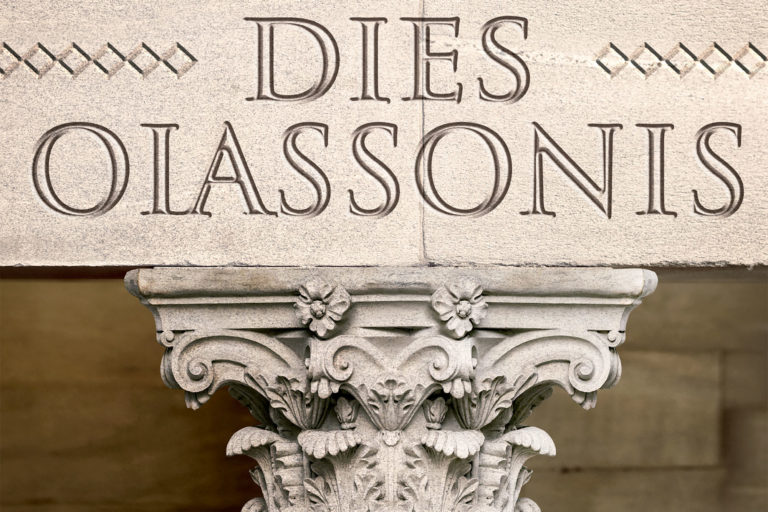 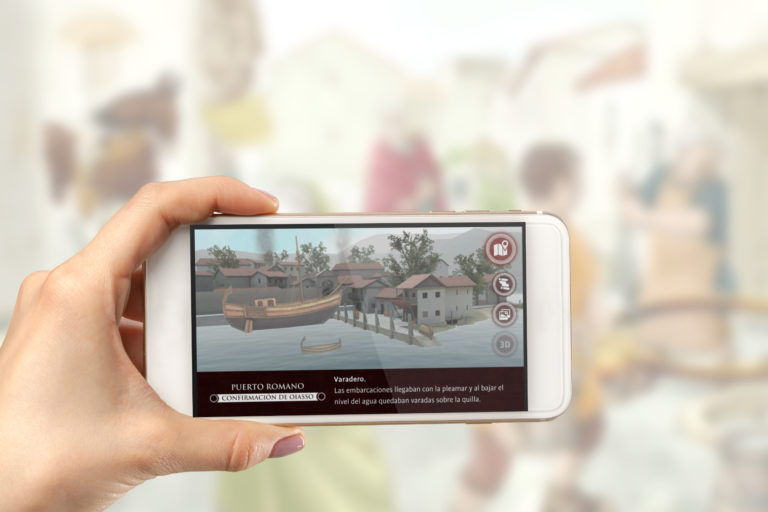